We participate in different acts of military culture 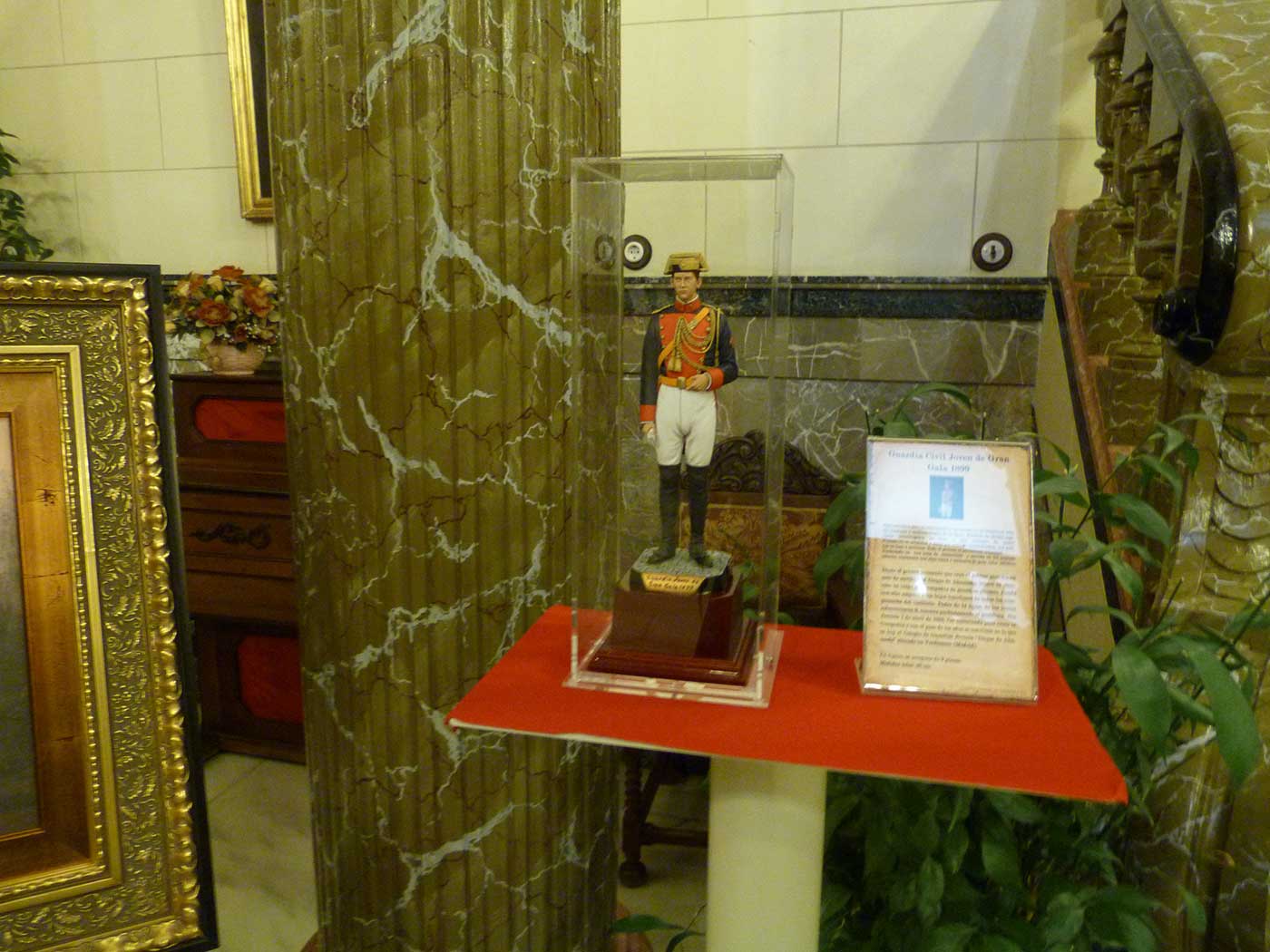 The Ethnographic Museum of Don Benito (Badajoz) lodge a interesting exposition with motive of Cultural Week of  the Armed Forces. Together to flags, uniforms and historical military paintings, FERPRAD was the central axis of an exposition of military sculptures of differents periods. 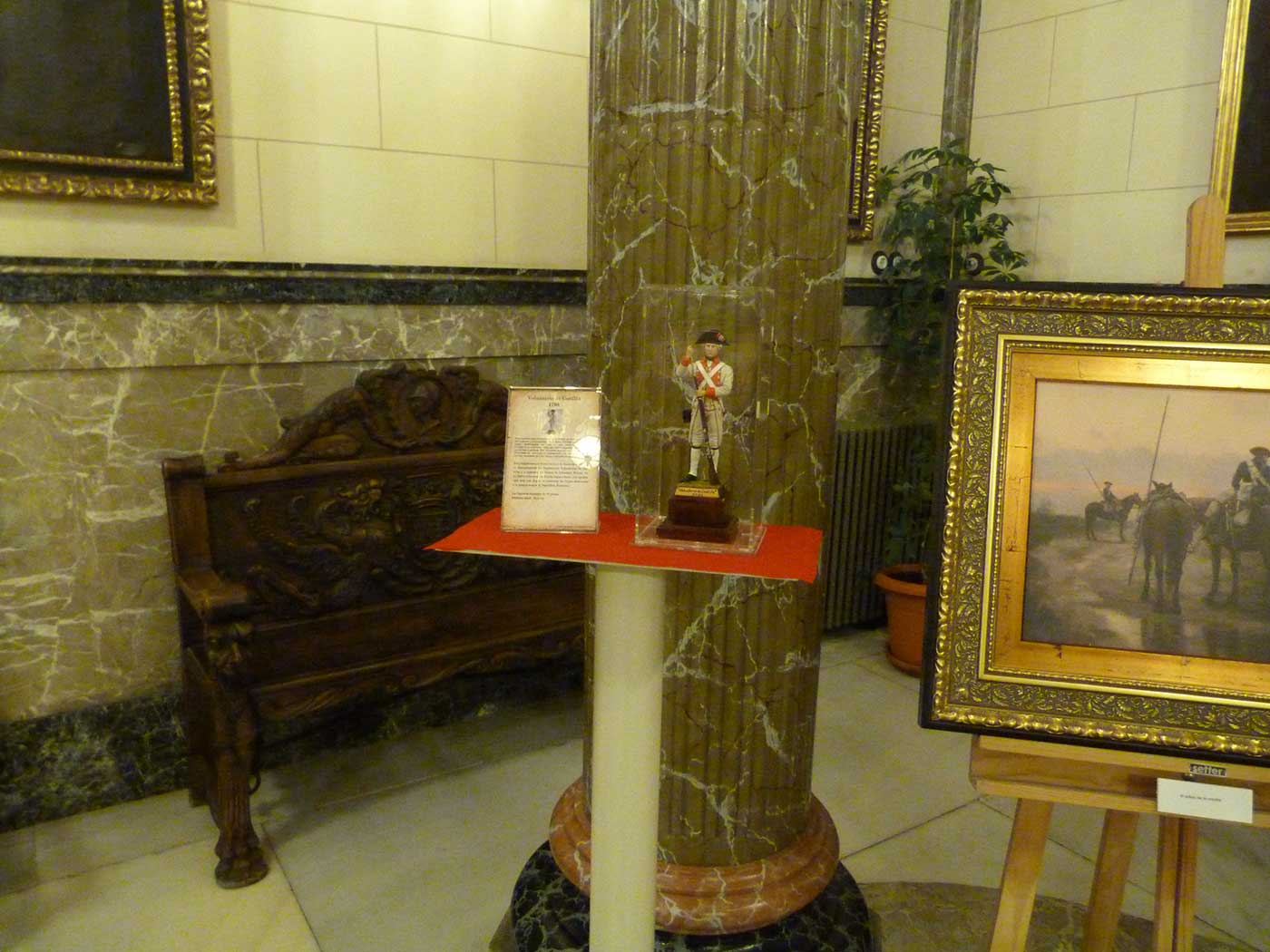 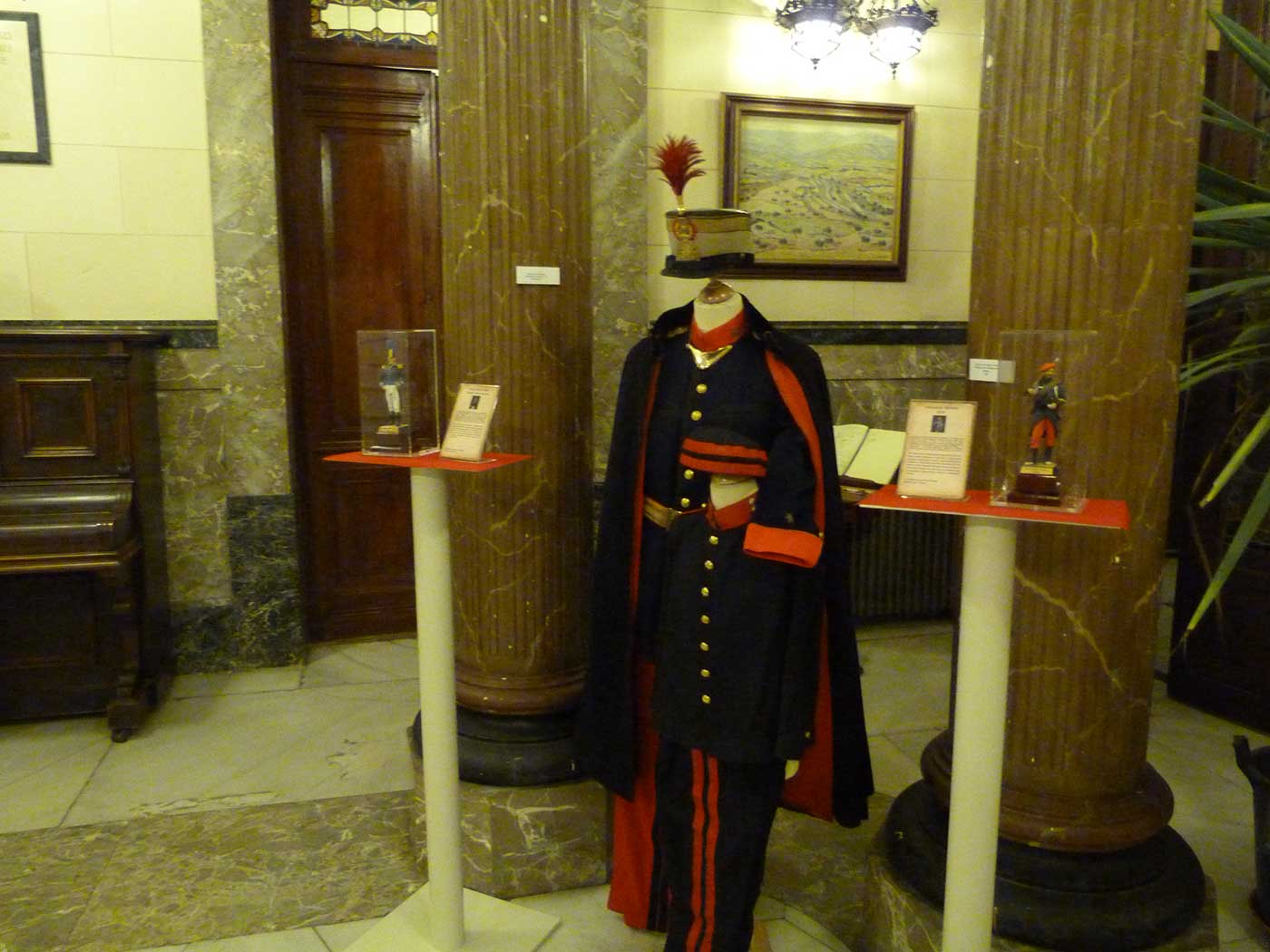 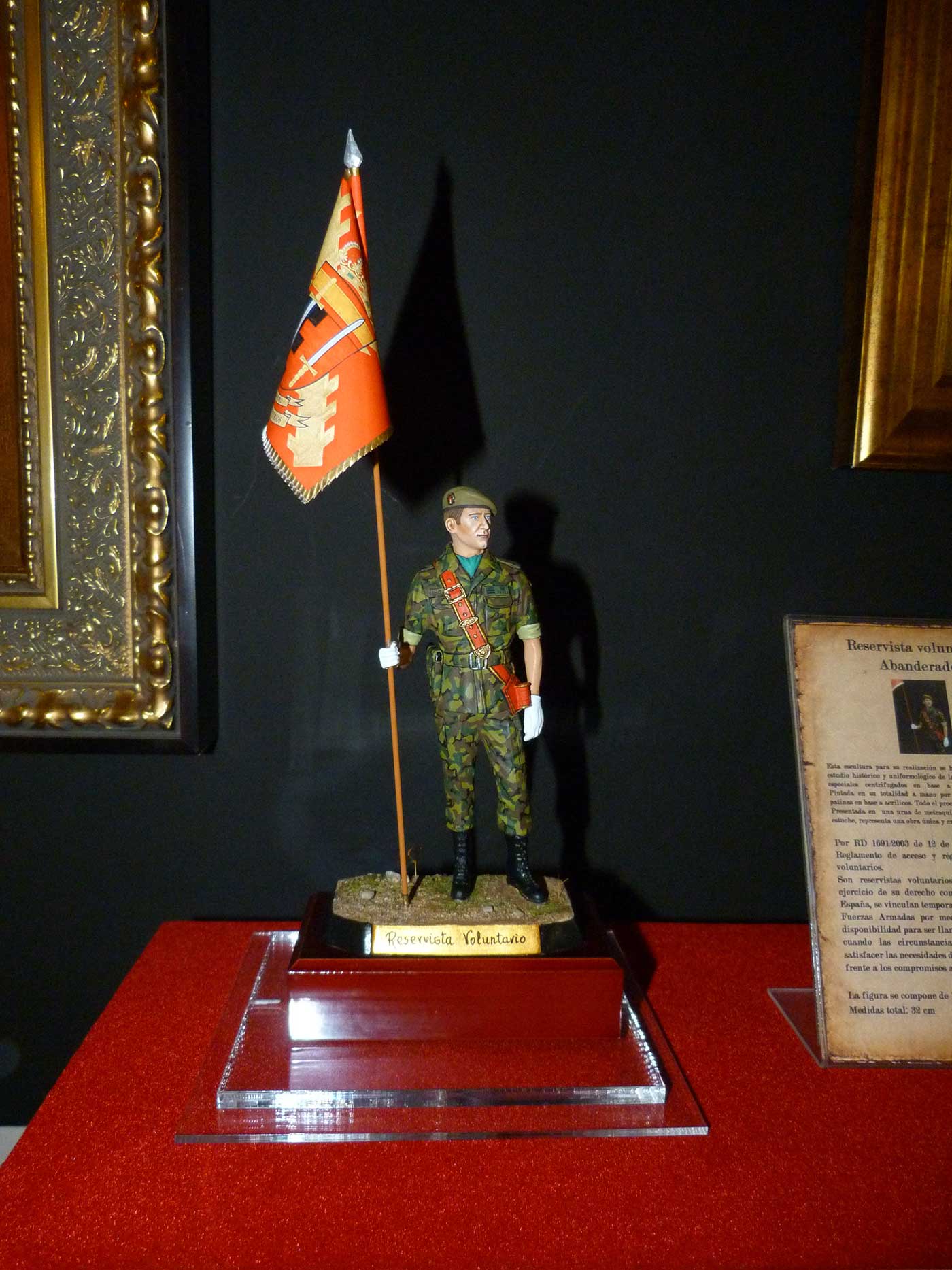 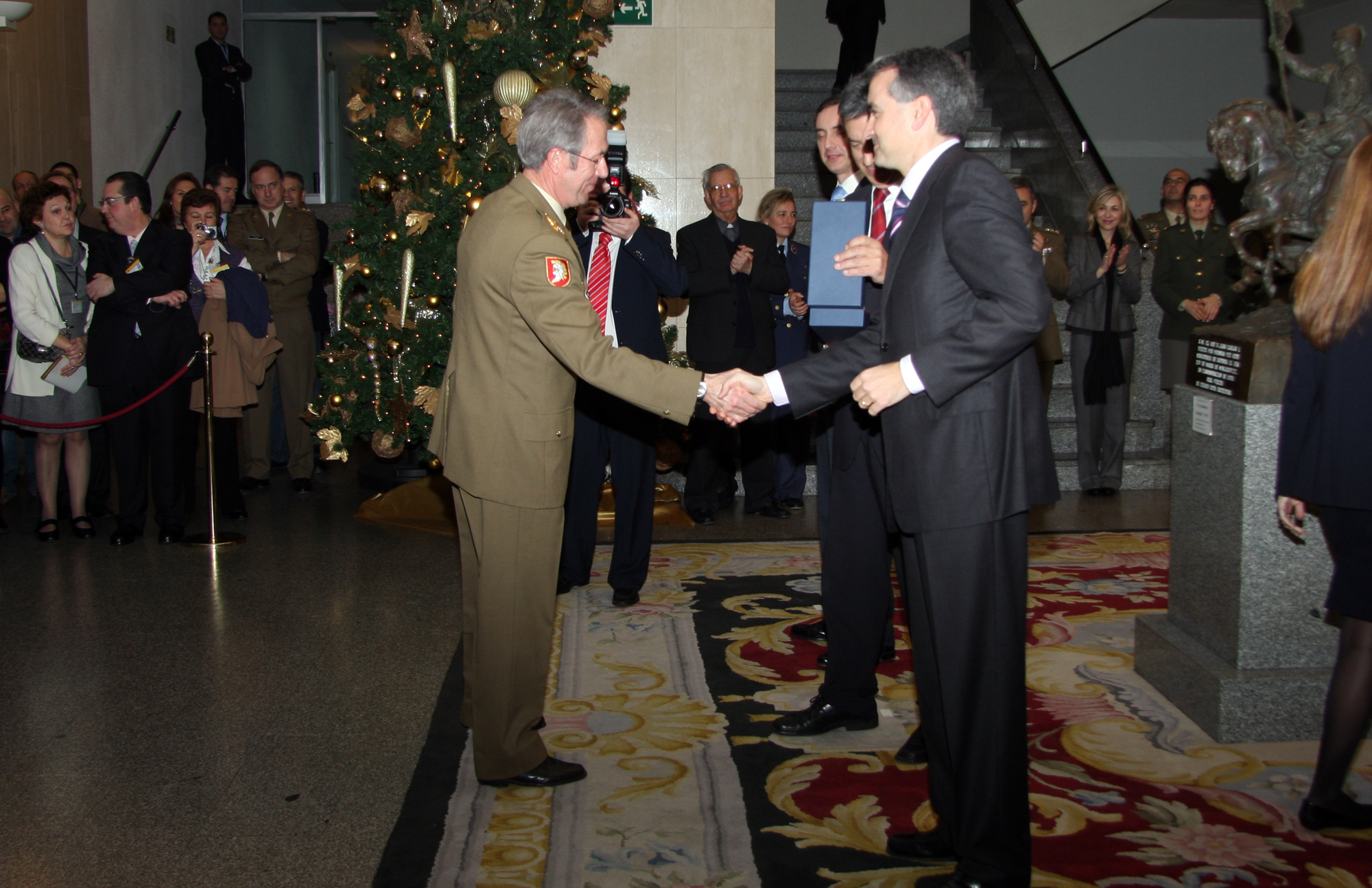 With the motive of the creation of one of the more celebrated FERPRAD figure the them Defence Secretary of State, Constantino Mendez, delive how acknowledgement the figure “Arquebusier 1535” to the director of the “Dehesa” Military and Sportive Centre. 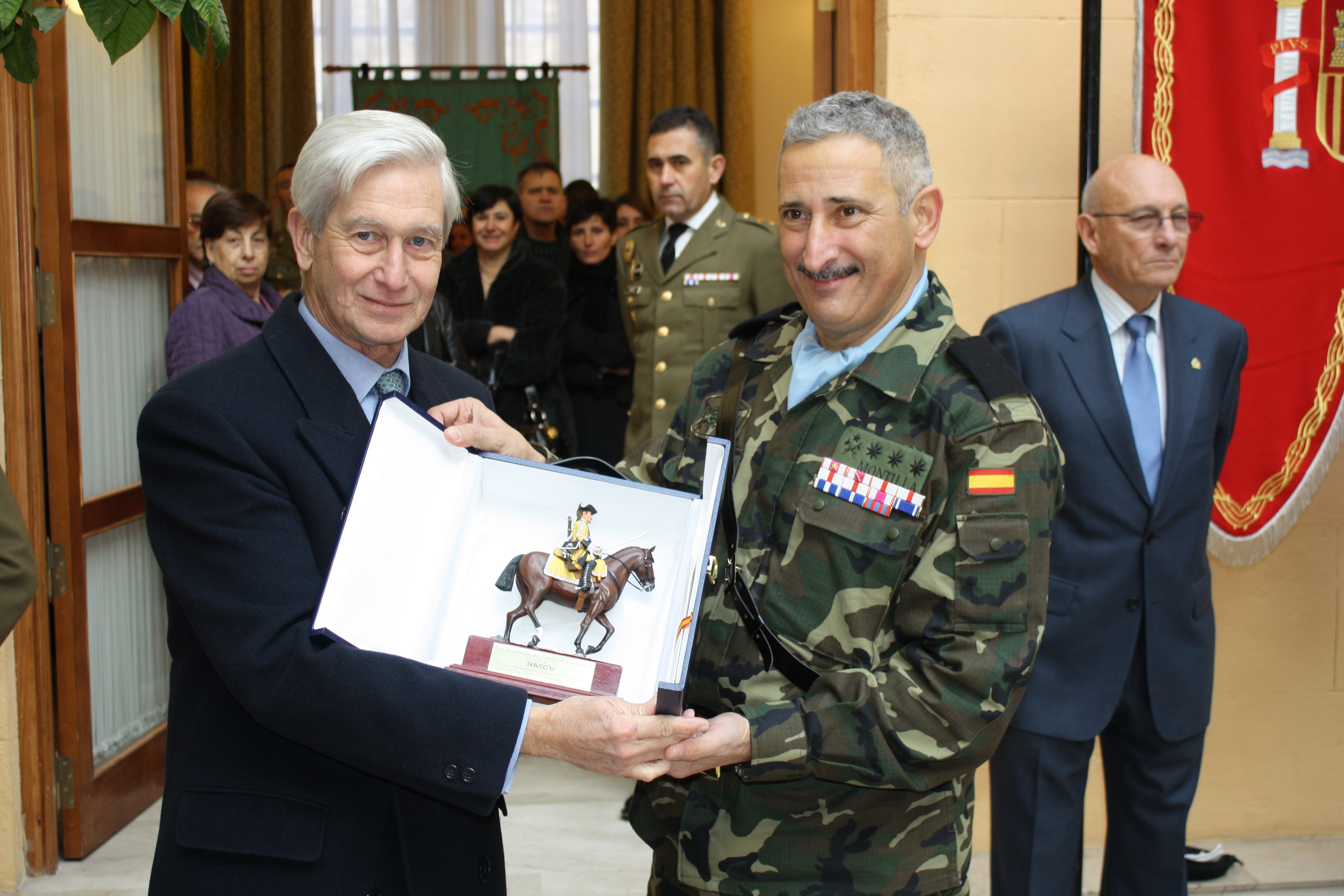 With the solemnity what deserves  the 300 years of military of services to Spain and with the acknowledgement to the men and women what were part of Lusitania 8 regiment.

Yesterday the members of this regiment placed in the Marines, (Valencia) Base. Closed the  events of celebration of his anniversary.

FERPRAD were present in the close of events what commemorate the 300 years  of military services to Spain of the famous Cavalry Regiment “Lusitania” Nº8. After an intense moth of military acts, the close of this anniversary is translated in the deliver  of differents presents to the more significance persons   what they had given in the past and in the present give live to this military unit. The more detached detail was without  doubt  the FERPRAD horse sculpture of a “Grenadier of Lusitania Dragoons Regiment Nº8”. 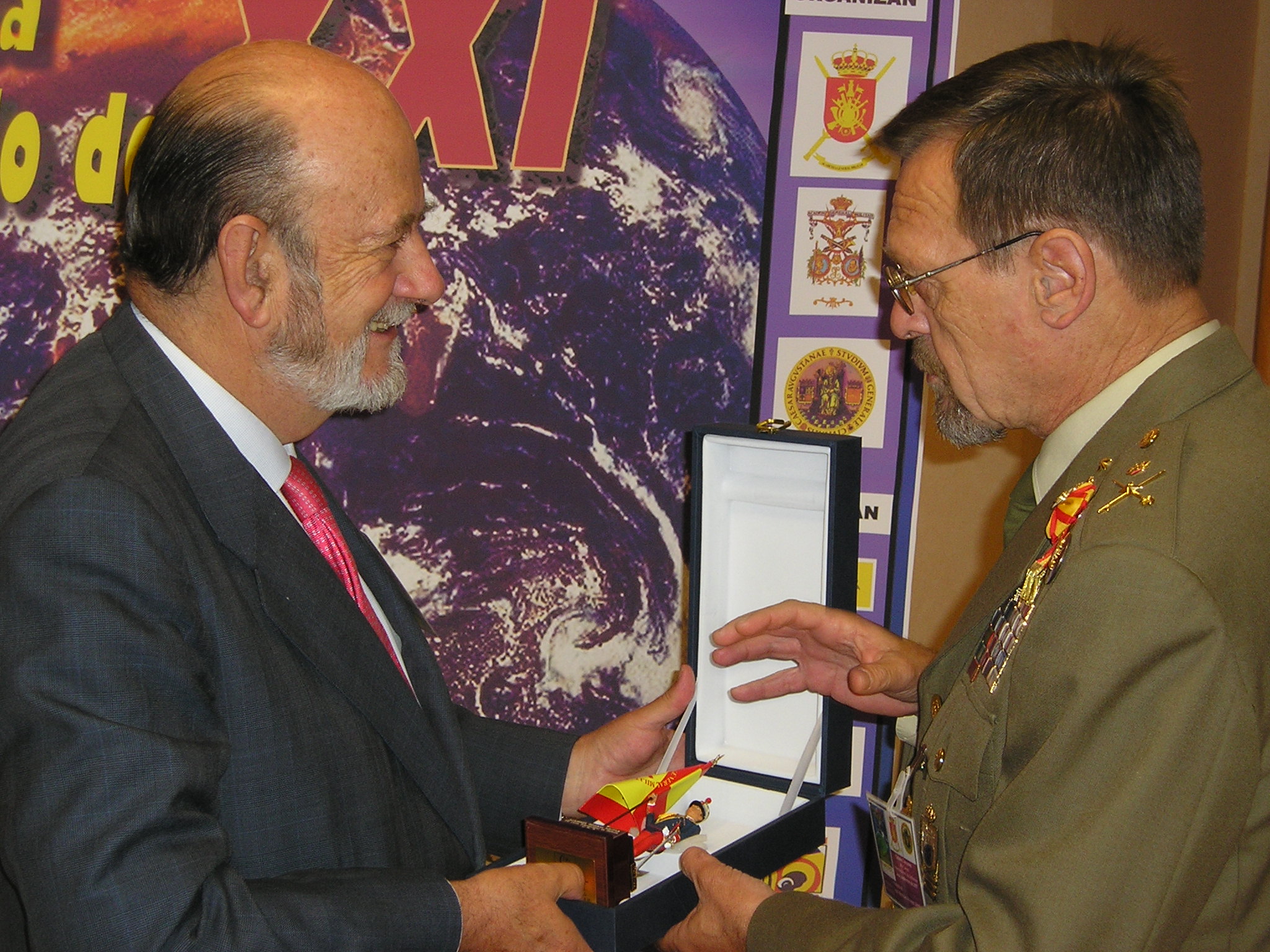 Under the title “A look of XXI century world”, the Professorship Miguel de Cervantes of the Weapons and the Words 2007 what are granted in the Military General Academy, close his meetings offering like souvenirs to his participants difference figures from the FERPRAD catalogue. 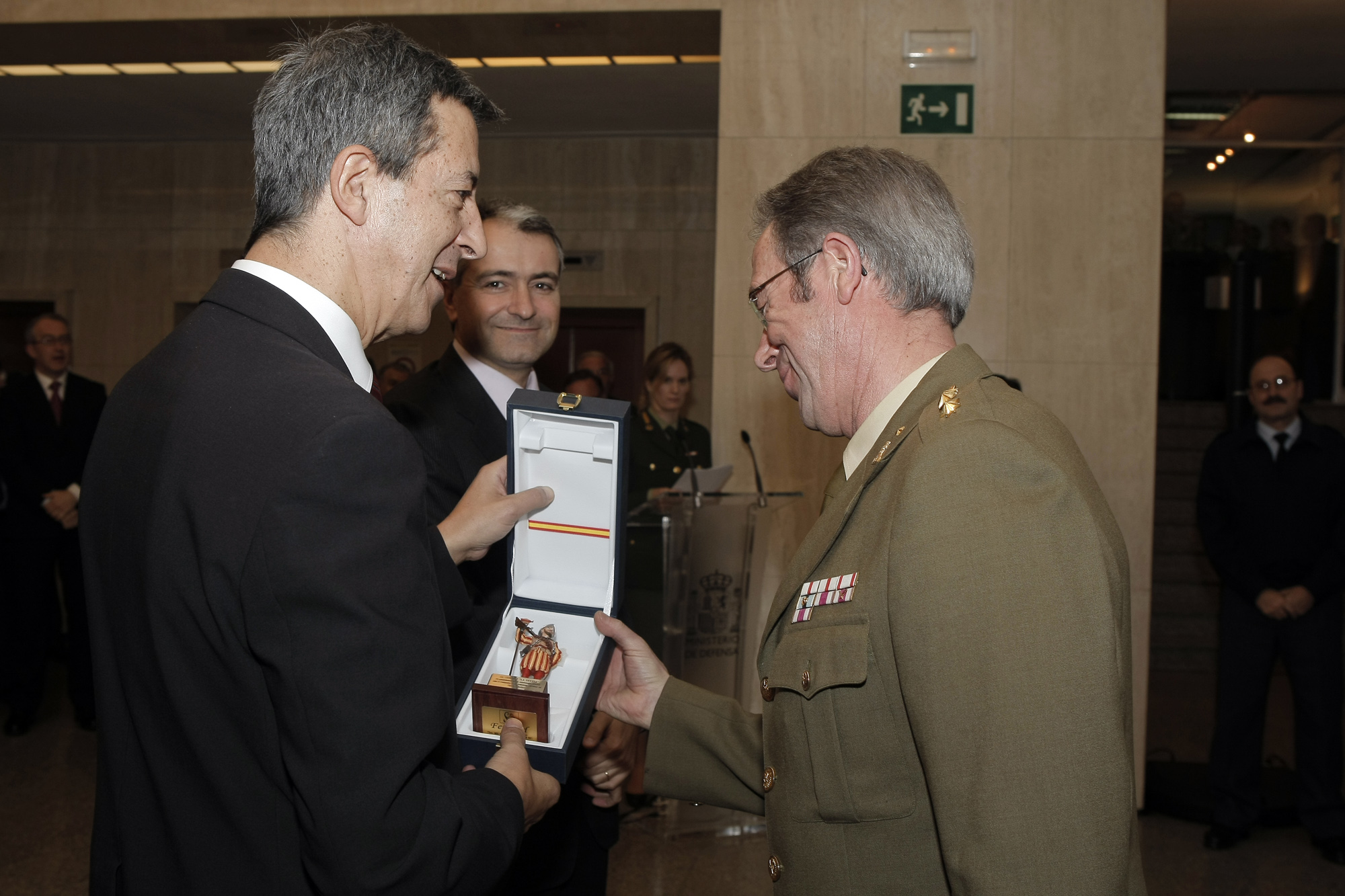 Along the visit of his Majesty the King Juan Carlos I to the barracks of this elite unit, the colonel in chief of the force court to the monarch with a FERPRAD figure what show a member of Rural Action Unit, UAR, in action, one force what is more than a legend in the fight against the terrorism. 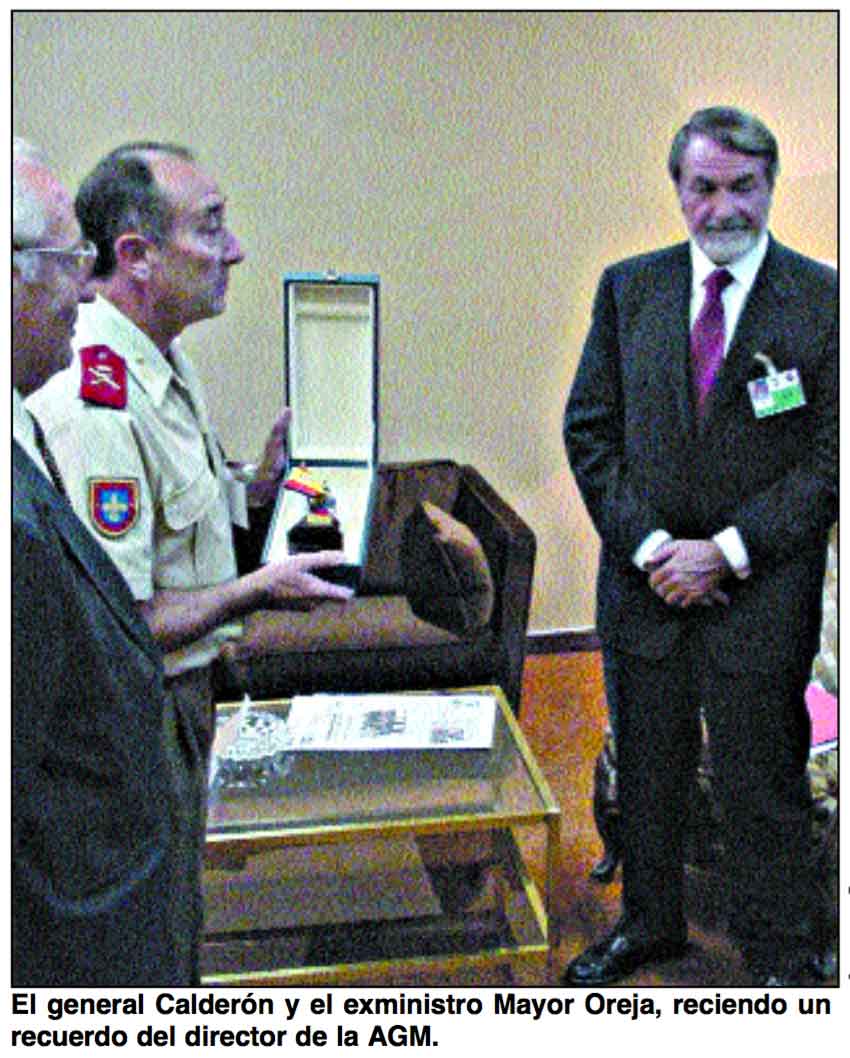 The close of the International Defence Course in Jaca give the possibility of deliver different historical figures from FERPRAD to somebody of more distinguished speakers what participate in this forum organised  by the General Military Academy. Political figures like Jaime Mayor Oreja or popular journalists how Javier Nart chose this presents by the hands of Military Academy director, The date will be repeat also in year 2003. 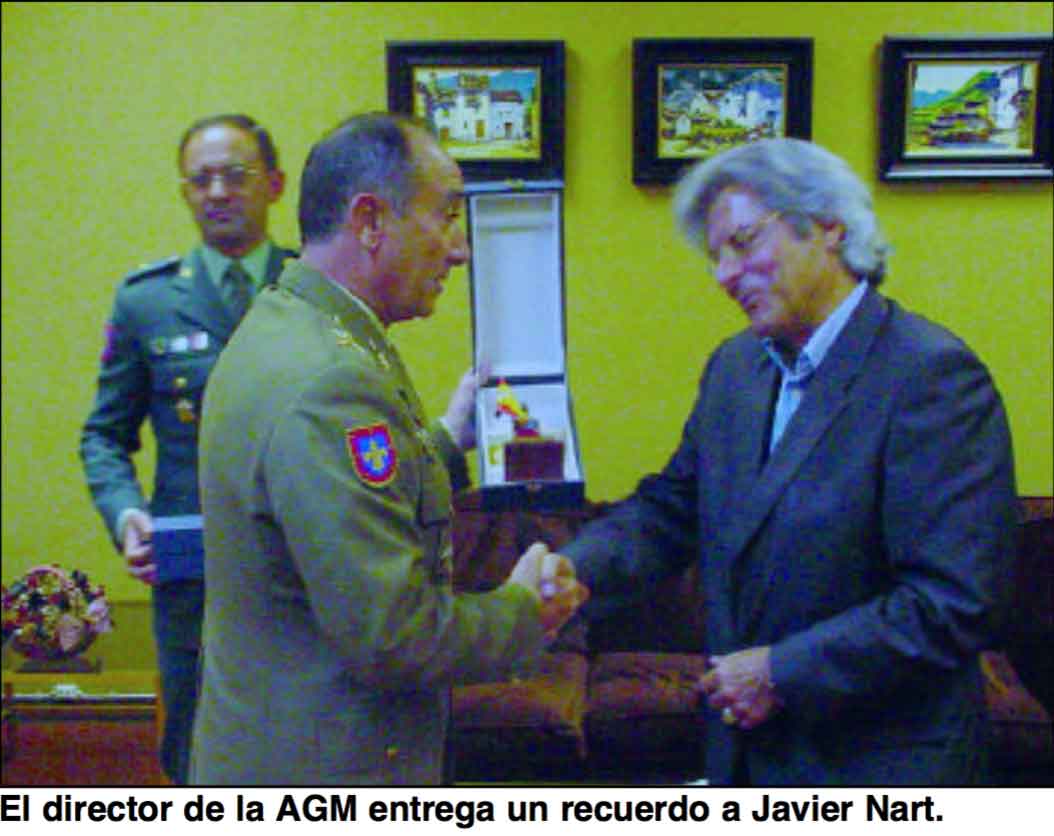 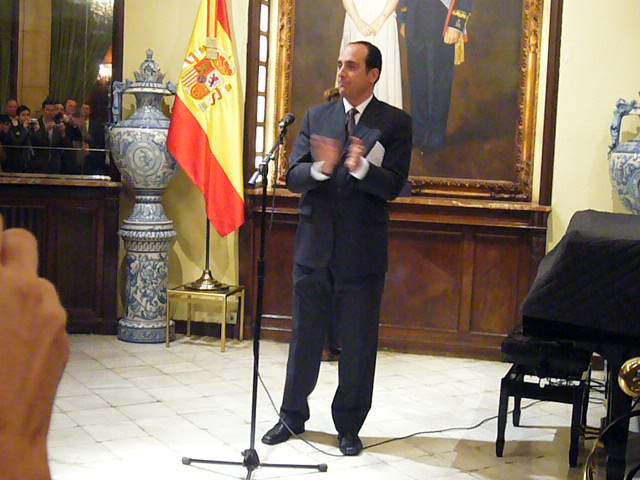