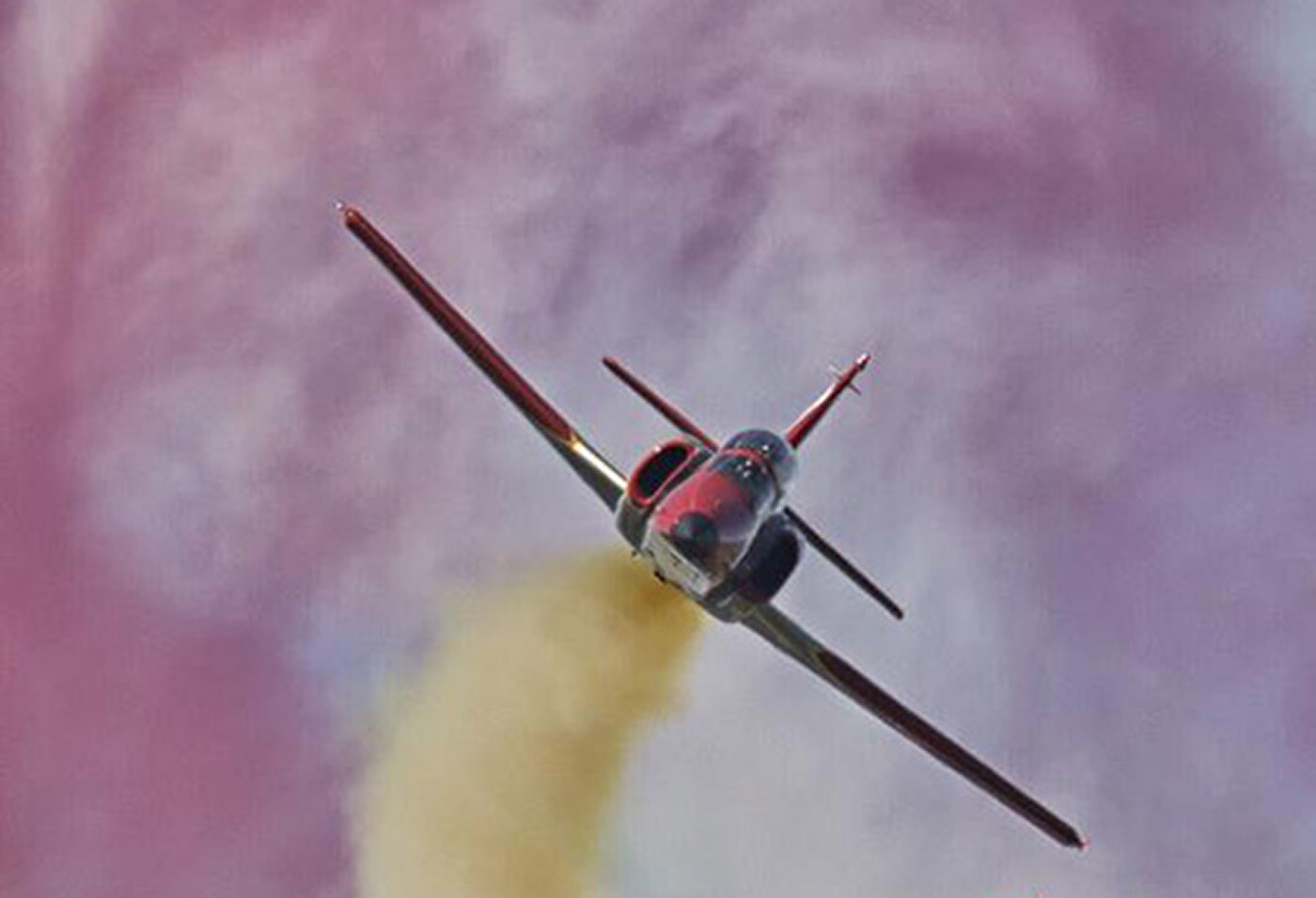 With motive of the participation of the Spanish Eagle Patrol in the Air Festival of Rivolto celebrated in commemoration of 55th anniversary of the creation of the Acrobatic National Patrol of Italy, the Frecci Tricolori.

For this commemoration the  Head of Staff of the Spanish Air Force, Air General F. Javier Garcia Arnaiz, reward with a figure designed by FERPRAD to the leader of the Italian patrol. 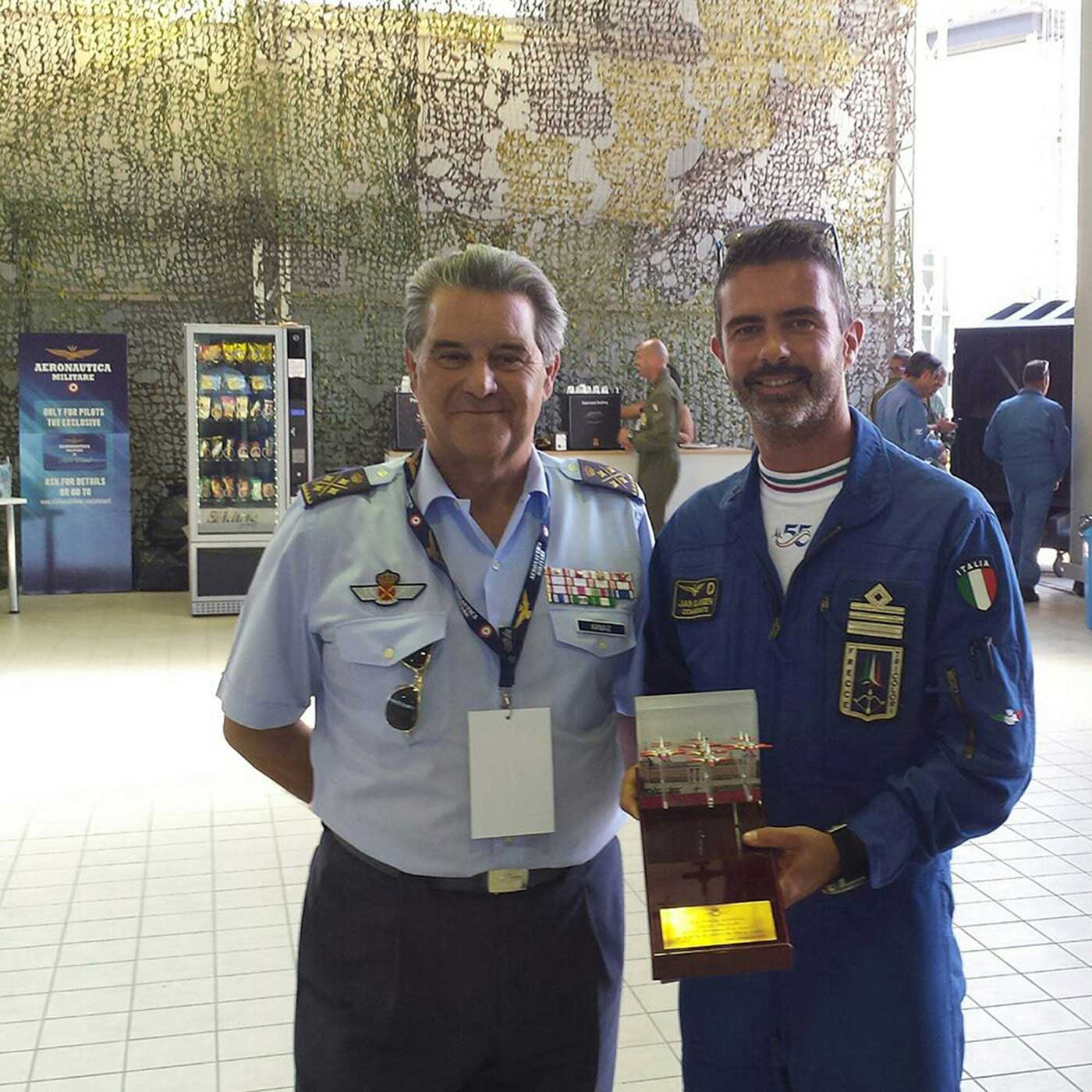 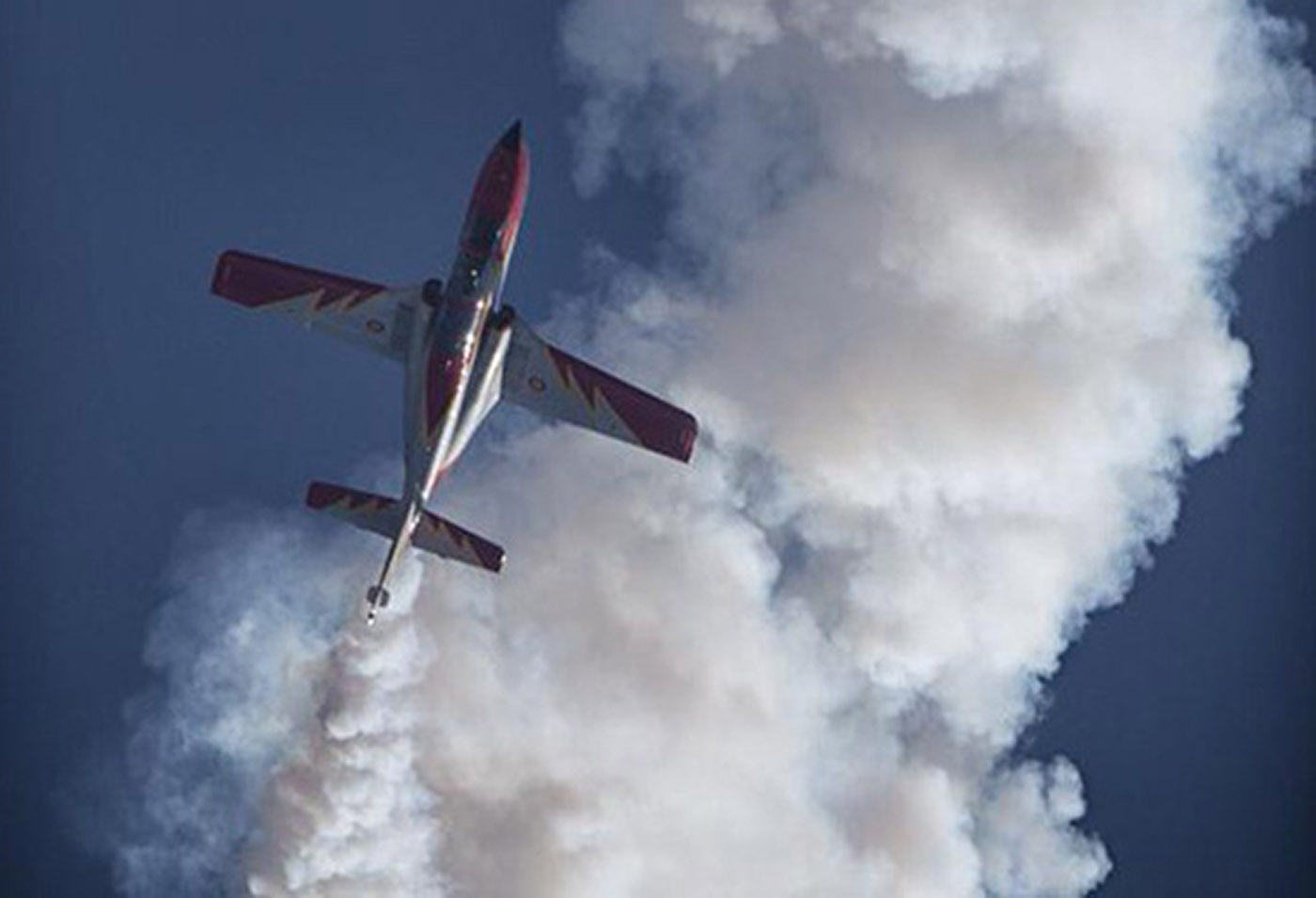