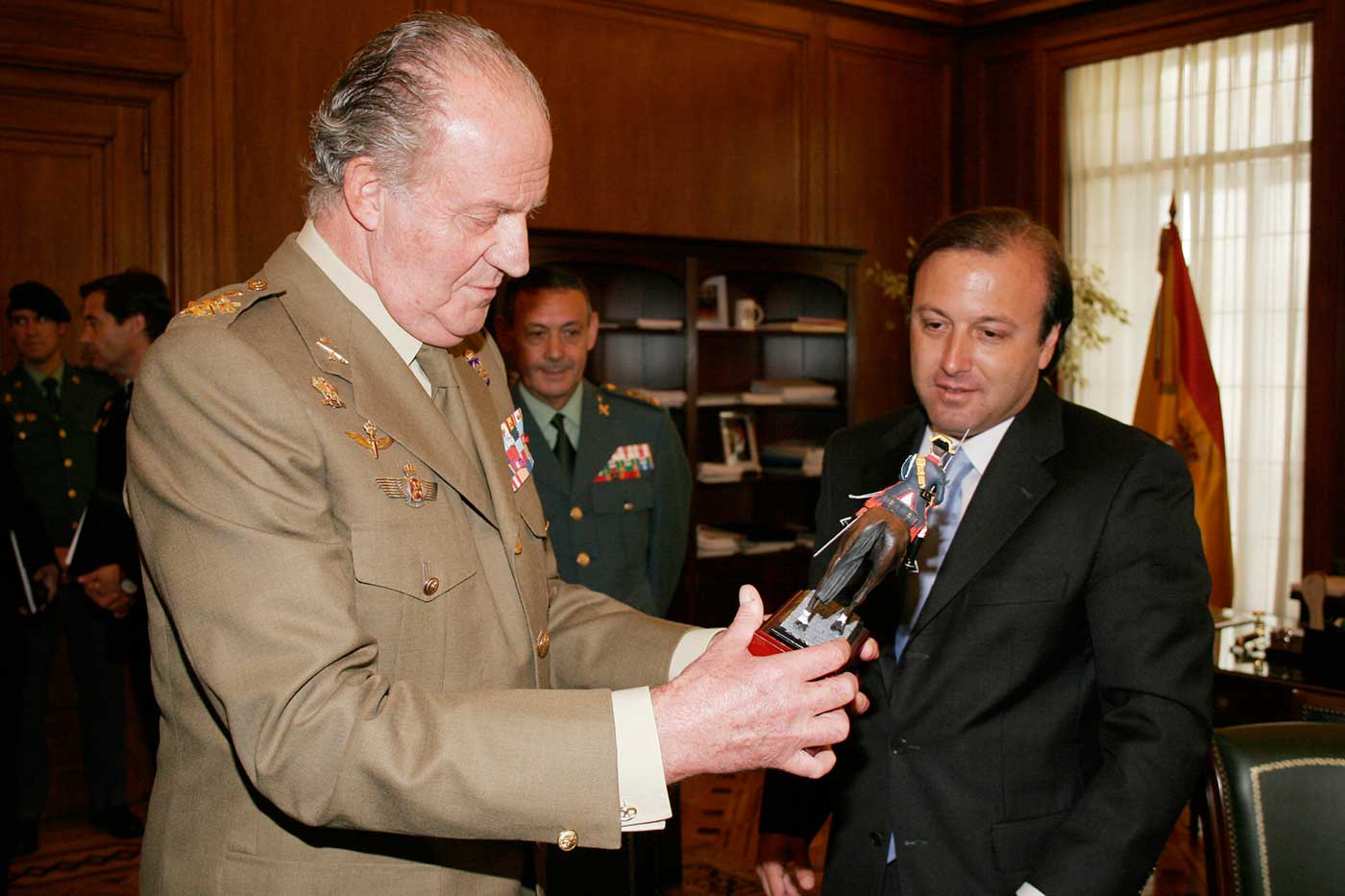 With motive of the official visit of his Majesty the King Juan Carlos I to the General Direction of the Civil Guard, the them General Director of Civil Guard and National Police, Joan Mesquida Franco, granted to his majesty with an splendid FERPRAD figure of his series dedicated to the Civil Guard what recreate one of his members of the Cavalry Squadron  in high dress. 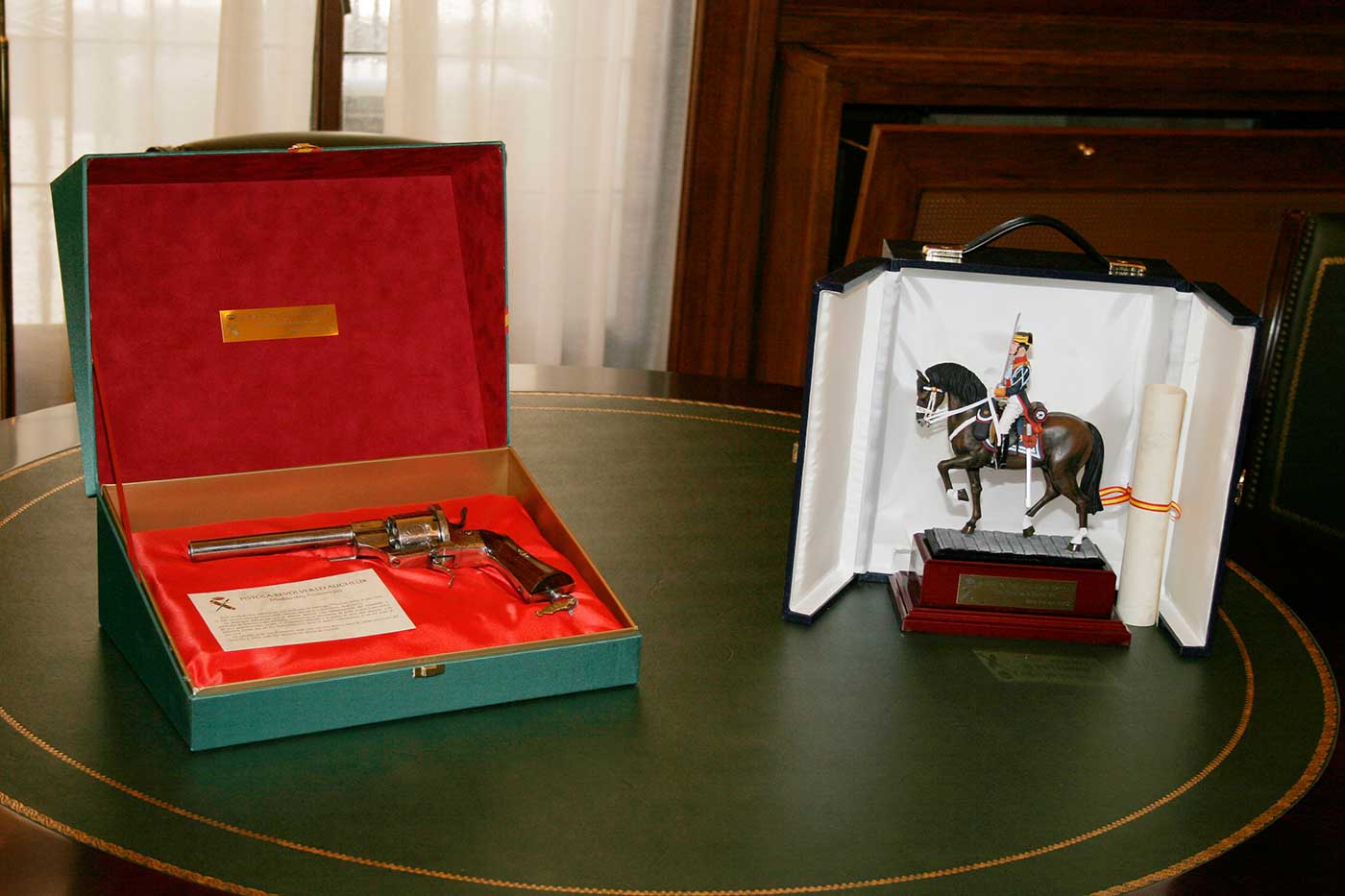